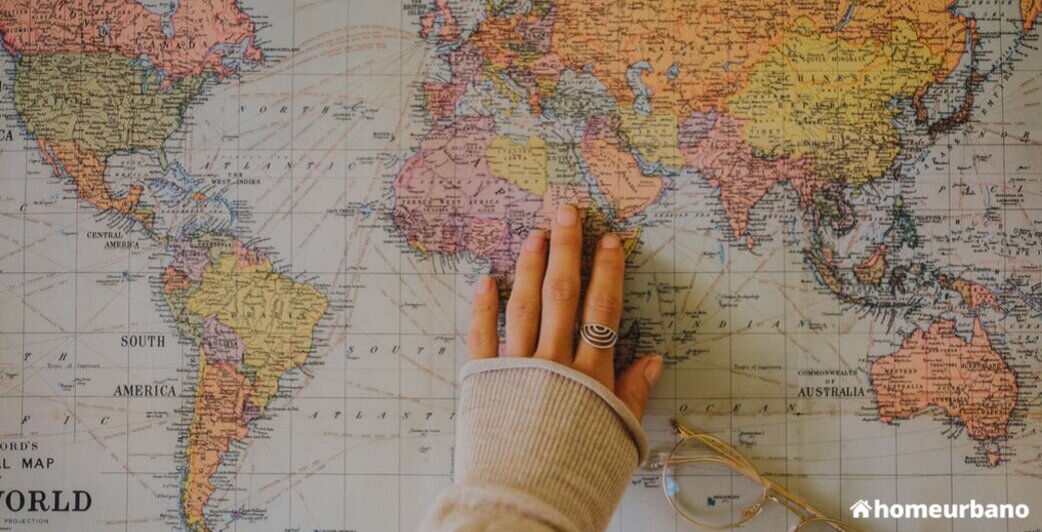 Homeurbano, your home in Latin America

Do you plan to travel within Latin America for a long time? That your accommodation is no longer a concern. In Homeurbano we offer thousands of rental options for furnished apartments in four Latin American countries: Argentina, Chile, Brazil and Mexico. Here we summarize the style and quality of life of the great Latin American cities and give you multiple options for your rental.

By registering, I agree with the Conditions of Service, the Duties of Owner and the Homeurbano's Privacy Policy.


Is happy to have you among us, we hope you enjoy our community.

We have sent you a message!


You can only create an account if you are of legal age.